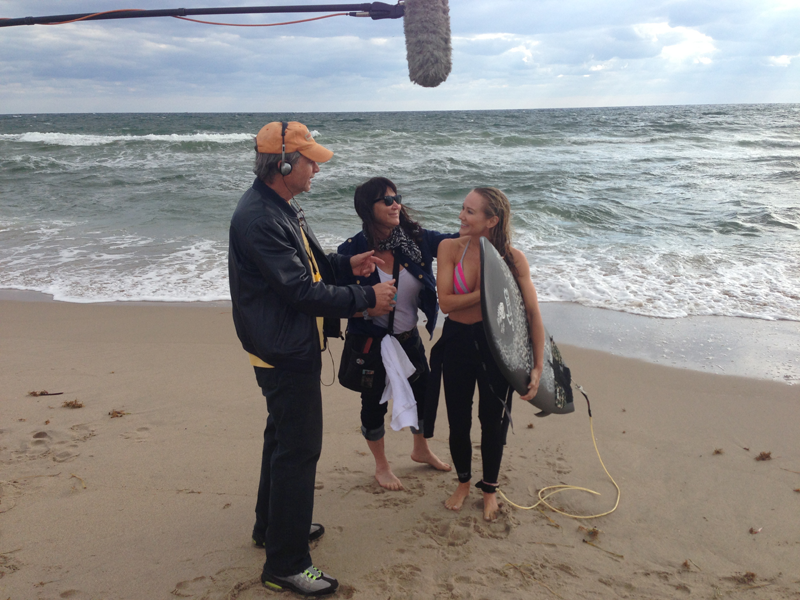 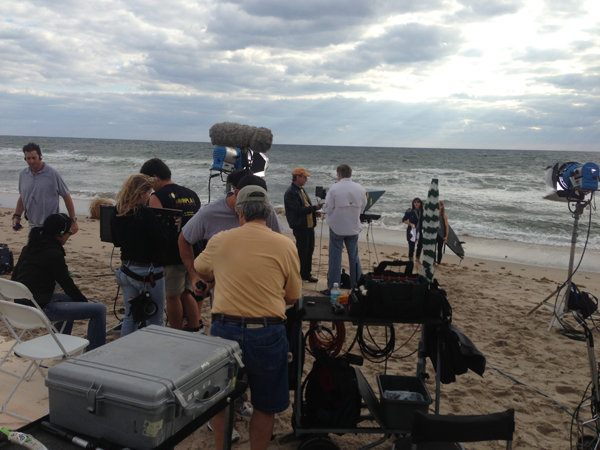 A two-minute version and a sixty-second version were created. A thirty-second version, with a push for retail, was also produced. The new campaign will begin airing on regional and national cable and network station across the U.S. in the beginning of 2013. 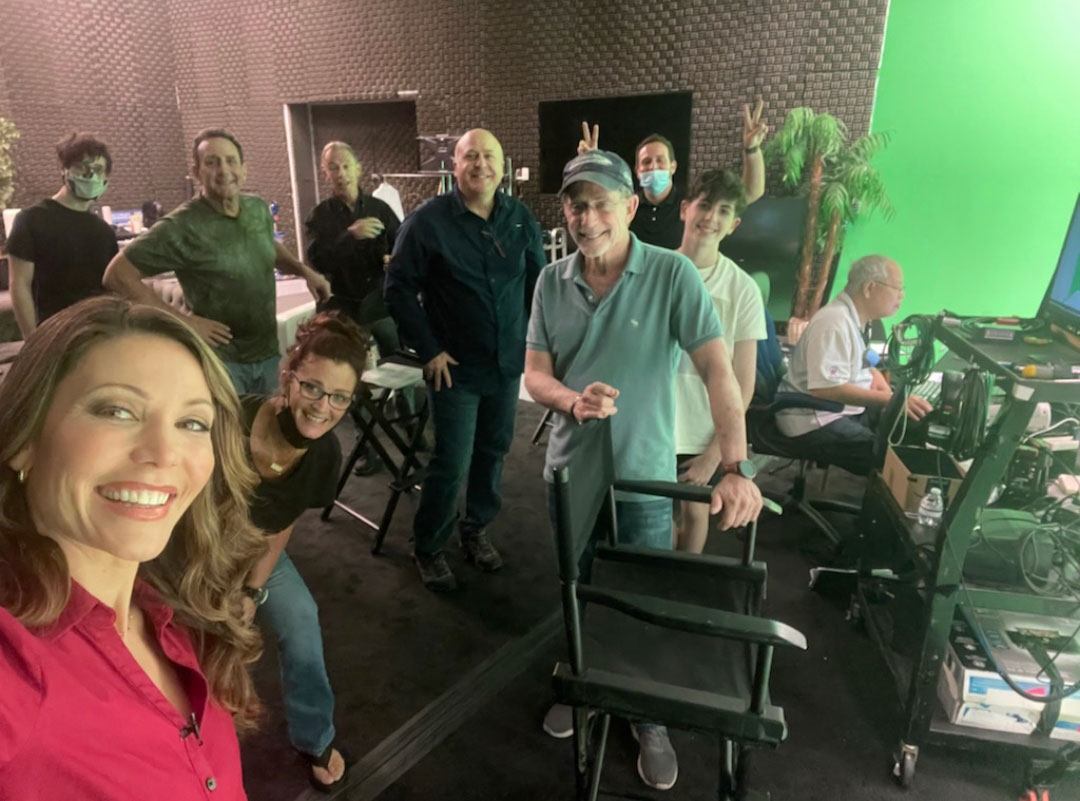 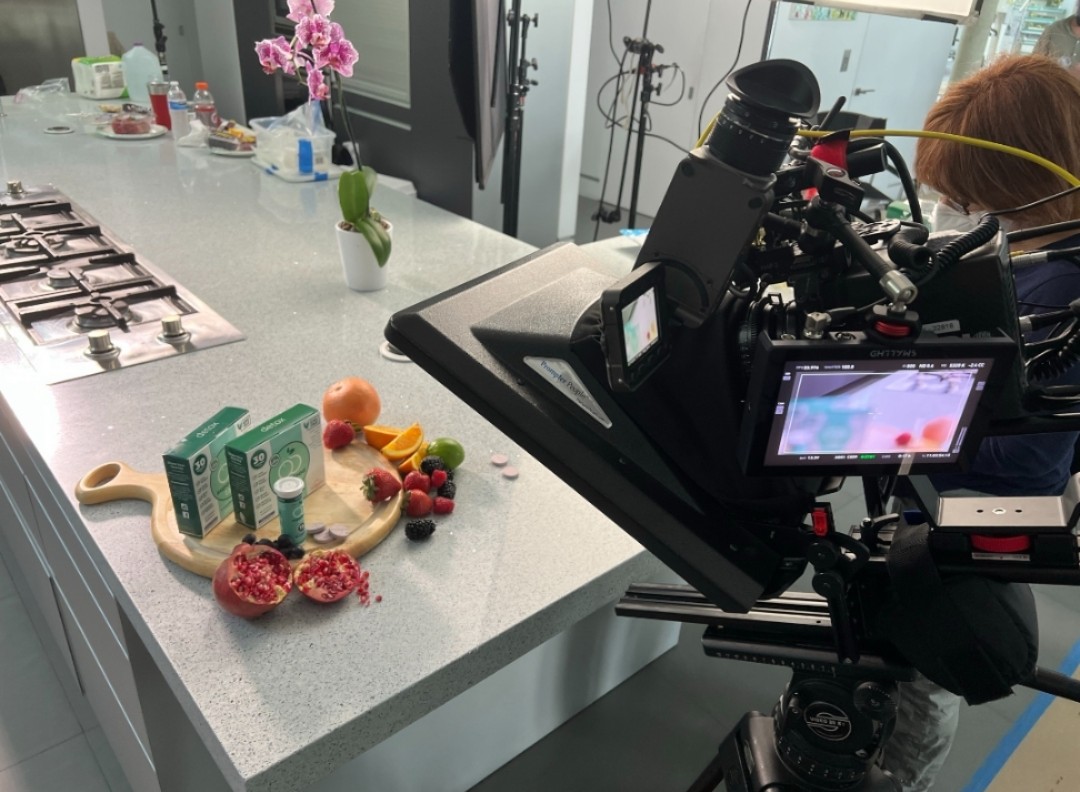 You’ve Never Seen A Home Cleaning System Like You Mop